Today, on turning sixty-one, I’m playing with the logic that “everyone wants to dance.”

Late last year, Tracy Morgan, a comedian by trade, who survived a tragic car crash that claimed the life of his friend, recently said to journalist Barbara Walters that happiness is having someone or something to look forward to.

If the above wisened words are true, and if the dance is intertwined with happiness, then “everyone wants to dance!”  The logic is absent, of course, but sentiment abounds, along with the music and words, the spirit and audience, the desire to “shine” and the catharsis of “crazy love.”

So, what’s on my mind these days? What have I been up to at this still point in life? 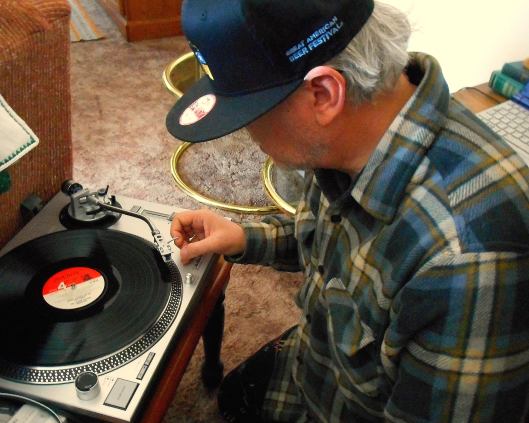 For one, I’ve been using my audio-technica LP120 turntable and Audacity computer program to digitize songs from my collection of albums and cassette tapes.  Mostly, I’ve been recording “easy listening” performances by artists such as Johnny Mathis, Mantovani, Paul Mauriat and others.  Then, I transfer the songs to my Blackberry smartphone for shuffle-play. 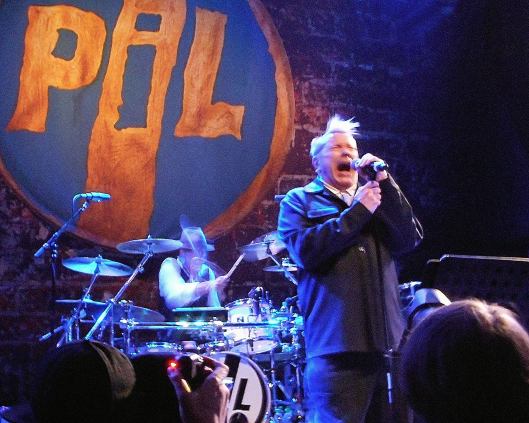 I recently moshed to the punk-forerunner Johnny Rotten in concert with his band PiL.  My friend Travis asked me how one gets from Johnny Mathis to Johnny Rotten.  I experience joy from differing music for different moods. Lately and mostly, I’ve enjoyed the soothing sounds of original recordings from the forties, fifties and sixties, songs like “Love is Blue,” “Theme from “Summer of ’42,” “Aquarius,” “Claire de Lune” and “Moon River,” to name a handful.

Often, at night, I place headphones on and listen to the mellow sounds as I drift off into sleep.  I have to breathe from an oxygen machine each evening due to sleep disorders, and I look quite the sight with my mask blowing air up my nose and my headphones providing a soft soundtrack as my body shuts down in the darkness.

On Facebook, I’m a contributor in a closed group of poets from America, England, Scotland and Wales, as well as other countries.  Friends such as Lani, Stuart and Meirion and many others share their poems, as I do, and we support each other’s efforts.  In my most recent poem, I wrote these words:

I watched you sleep / While other galaxies circled the sky, / The taste of your goodnight kiss / Fresh on my breath, still.

A feathery, warm wind / Gently lifted the locks / Of your shadowed hair, / Then let them fall.

Your sealed eyes fluttered, / I thought, like monarch butterflies / Over a summery earth, / Then lay still, again.

Of course, I received glowing reviews from my Facebook friends.  🙂 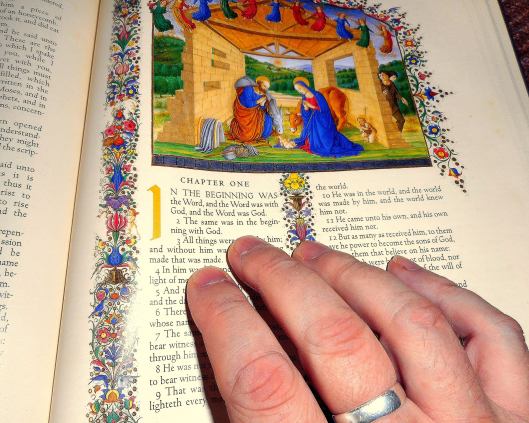 Last month, I began reading scripture aloud from the lectern at Mass.  “In the beginning was the Word, and the Word was with God, and the Word was God.”  Words are as powerful to the spirit as music is.  Parishioners in the audience tell me that my voice projects clear and smooth, and that I have a gift for drawing out the sounds appropriately so that the message is more understandable.  In any case, I enjoy reading words, even aloud, as much as composing them into humble attempts at poetry.

Blogging remains a major love of mine, in which I strive to “shine,”—to dance before and with the public, if you will.  I have this blogsite where I collect my own writings, articles by other writers that seem relevant to me and other items that I feel are newsworthy.  I currently have just over 45, 500 views over a four-year period of time.  The site receives about 25-30 hits/day, sometimes more, sometimes less.  I’ve had views from information seekers all over the earth.  Many friends and family visit there to see photos and to read what I’m up to.

No one wants to “dance alone” with no one or nothing to look forward to or to be grateful for.  I’m grateful for all of those who frequent my blogsite. 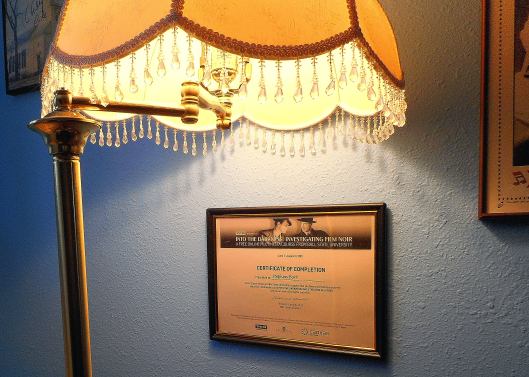 Last summer, I completed an online class in film noir.  Turner Classic Movies (TCM) sponsored the adventure along with Ball University in Indiana, and they screened a large selection of the film noirs that are currently available to view.  My wife, Jean, and I watch these films regularly now, movies like “Stranger On The Third Floor” (1940), “Woman On The Run” (1950) and “While the City Sleeps” (1956).

They feature stars like Humphrey Bogart, Lauren Bacall, Burt Lancaster and Ida Lupino.  Noirs are dark films, black and whites from the forties and fifties that delve into themes of crime that always pays and love between characters that can’t see the consequences of their actions until too late—or, they just don’t care.  Their “crazy love” is too magnetic.

There’s blood and death, revolvers and booze, cigarettes, smoky rooms and lots of shadows—much like a still-large segment of real life today.  With cinema, as in fictions, there’s a catharsis—a purging of emotions that takes place.  One enters the drama, feels the punches, tastes the liquor and fears the killers, but in the end, the criminal gets justice, and upon exiting the film, all is balanced again with the world. 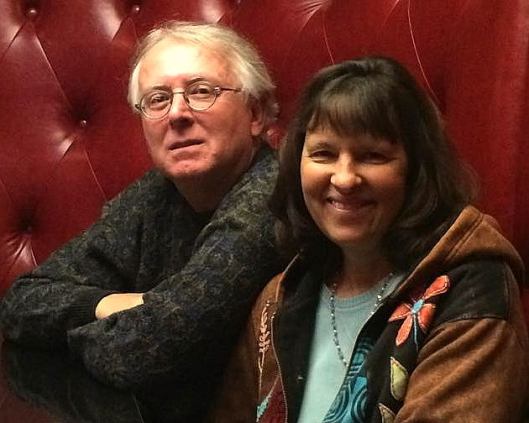