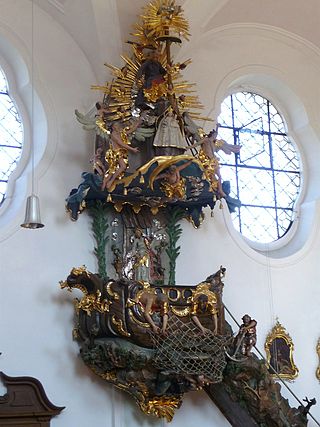 Two years ago, I turned sixty, and I reflected on Shakespeare’s “Seven Ages of Man,” from As You Like It, Act II, Scene VII:  “And then the justice, / In fair round belly with good capon lined, / With eyes severe and beard of formal cut, / Full of wise saws and modern instances; / And so he plays his part.”  I noted in my journal that I, for the first time, felt that it was as if I had become my father.

Melville, in chapter VIII of Moby-Dick, writes of Father Mapple:  “Father Mapple was in the hardy winter of a healthy old age; that sort of old age which seems merging into a second flowering youth, for among all the fissures of his wrinkles, there shone certain mild gleams of a newly developing bloom—the spring verdure peeping forth even beneath February’s snow.

I can honestly relate to both passages.  I feel, though not as a preacher, that I have entered a new spring of my life.  Somewhat amusingly, I even have a “round belly” and “beard of formal cut.”

When one turns sixty, it’s time to think about spiritual things.  Melville writes in Chapter VII:  “Methinks we have hugely mistaken this matter of Life and Death.  Methinks that what they call my shadow here on earth is my true substance.  Methinks that in looking at things spiritual, we are too much like oysters observing the sun through the water, and thinking that thick water the thinnest of air.  Methinks my body is but the less of my better being.  In fact take my body who will, take it I say, it is not me.”

“It is not me”!  Then who is Ishmael?  He says:  “my shadow here on earth is my true substance.”  Is he speaking of a “soul?”  I believe he is, or he and the other whalers would not be bothered with Father Mapple’s church and sermons.

Melville writes in chapter VIII:  “to the faithful man of God, this pulpit, I see, is a self-containing stronghold . . . with a perennial well of water within the walls. . . the pulpit is ever this earth’s foremost part; all the rest comes in its rear; the pulpit leads the world.  From thence it is the storm of God’s quick wrath is first descried, and the bow must bear the earliest brunt.  From thence it is the God of breezes fair or foul is first invoked for favorable winds.  Yes, the world’s a ship on its passage out, and not a voyage complete; and the pulpit is its prow.”

Now in my sixties, I consider myself a faithful man.  I and my wife attend weekly services, and I serve as a reader, standing at the lectern and proclaiming the Word of God to the parishioners.  I think Ishmael and Father Mapple’s congregation take the sermons from the pulpit, and especially the Word of God, with them onto the unpredictable water and into the smell of the great whales—and possible death.