This fish sandwich with a kicky kimchi garnish and a creamy special sauce is a chef’s favorite at Portland, Maine’s Eventide Oyster Co. and it’s remarkably easy to make at home 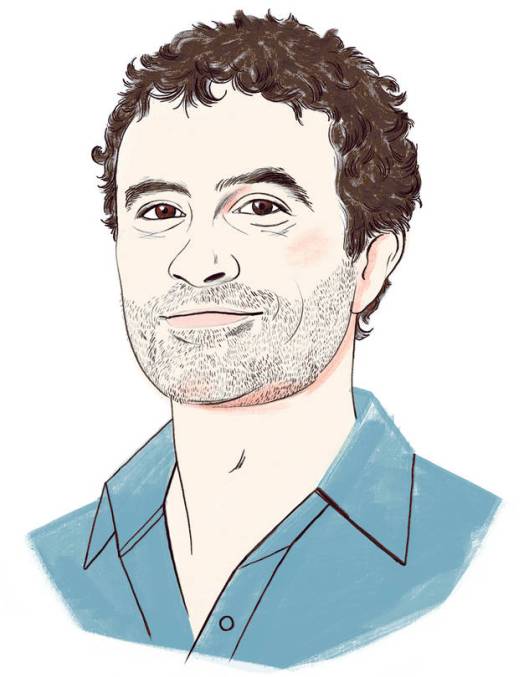 His Restaurants:  Hugo’s, Eventide Oyster Co., the Honey Paw, all in Portland, Maine

What He Is Known For:  Injecting whimsy into Down East seafood.  Anchoring Portland’s emerging dining scene.

AFTER CLOCKING LONG SHIFTS at Eventide Oyster Co. in Portland, Maine, chef Mike Wiley needs a gratifying meal, fast.  “It’s a quick and dirty little fried fish sandwich,” he said of this week’s Slow Food Fast contribution, known at the restaurant as the Mike.  “I eat it regularly.”

At Eventide, Asian ingredients mingle freely with Maine seafood.  Here, a bracing helping of kimchi offsets the richness of the fried fish.  “It gives you the sense that you’re eating some vegetables, not just fried food and carbs,” Mr. Wiley said.  Mayonnaise spiked with chili sauce dials up the heat.

Whatever the garnishes, a great fried fish sandwich requires great fried fish.  To that end, Mr. Wiley advises minding your oil temperature.  “A thermometer makes food taste better,” he said.  “You want the oil between 360 and 365 degrees for this.”  If you get that right, he said, your fillet will emerge with an ethereal, crunchy, golden crust and a flaky interior.

The assembly is straightforward; go as light or as heavy as you please on the garnishes.  “I like to cover one piece of bread with mayo and scatter kimchi across the fish,” Mr. Wiley said.  “There’s no science to it.”

2.  If fillets are thick, place each one between two pieces of plastic wrap and use a mallet or rolling pin to gingerly pound to about ½-inch thick.  Pour flour and panko into separate wide, shallow bowls.  Next, pour buttermilk and eggs into a third bowl and beat to combine.  Season contents of each bowl with salt.

3.  Season fish with salt.  Dredge a fillet in flour, then egg mixture, allowing excess liquid to run off.  Finally, dip fillet in panko and thoroughly coat.  Shake off excess and transfer to a plate.  Repeat with remaining fillets.

4.  In a small bowl, whisk together mayonnaise and hot sauce to taste.  Set aside.

5.  Once oil temperature reaches 360 degrees, carefully lay half the fillets into pot, avoiding crowding.  Keep oil temperature constant and fry fish at a steady sizzle until nicely browned on one side, 5 minutes.  Flip and fry reverse side until golden brown, 3 minutes.  Transfer fish to a paper-towel-lined plate and season with salt.  Repeat with remaining fillets.

6.  To serve, generously smear insides of baguette quarters with seasoned mayonnaise.  Place fillets on bottom baguette halves and top each with a spoonful of kimchi.  Top with remaining bread and serve immediately.